White Mountain Regional Medical Center's volunteer Board of Directors is comprised of experienced community leaders within the Medical Center's service area and are dedicated to fulfilling WMRMC's mission. 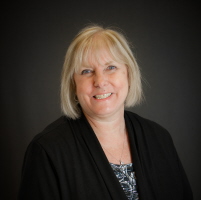 Mary Nedrow, Board President
Mrs. Nedrow has been employed with the United States Postal Service since 1985 and is currently the Postmaster of the Eagar post office. Mrs. Nedrow is currently serving as mayor of Springerville. 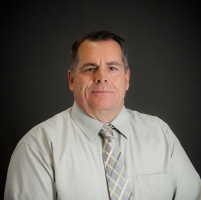 Richard Ayres, Vice President
Mr. Ayres has been a resident of the Round Valley area for 21 years. He is currently a Real Estate Broker at White Mountain Katina Realty. Richard is married and together they have eight children and twelve grandchildren. Mr. Ayres find joy and relaxation while hunting and fishing within the White Mountains. Richard enjoys serving on the board because he likes to give back to our community.

Ginger Wiltbank, Secretary
Ginger Wiltbank is a life-long member of the Eagar/Springerville community and is currently employed as the Office Manager at Arizona Structural Laminators. She recently obtained a Bachelor of Science degree in Psychology. She has spent much of her time volunteering with youth organizations in the communities, including the Cub Scouts, Round Valley FFA Advisory Committee, 4-H Livestock Committee Member, and as a CASA of Apache County, She is married and the mother of three. 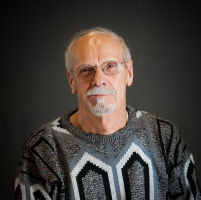 John Fredericksen, MBA, Treasurer
Mr. Fredericksen is a retired United States Air Force chief master sergeant. After retirement he worked as manager and contract administrator for DynCorp on Department of Defense contracts and later as the Human Resource Manager at WMRMC. John also serves as a volunteer tax aide for AARP.

Gary Davis, Director
Mr. Davis is employed with Tucson Electric Power Company and has worked at Springerville Generating Station since 1985 where he is currently the lead Superintendent of Business Services. He also serves on the Apache County Economic Development (EDAC) board and United Way of Eastern Arizona board. 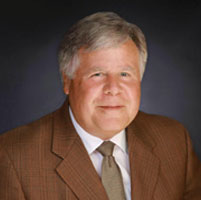 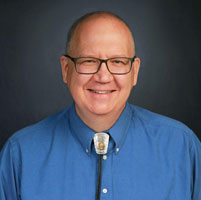 Roger Williams, MD - Chief of Staff
Roger Williams is a Board Certified Emergency Physician working in rural Arizona since 1993. Dr. Williams has been working at White Mountain Regional Medical Center since 2011 where he also serves as the Medical Director for the Emergency Department. 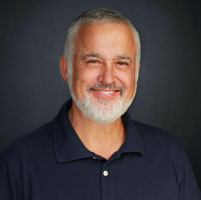